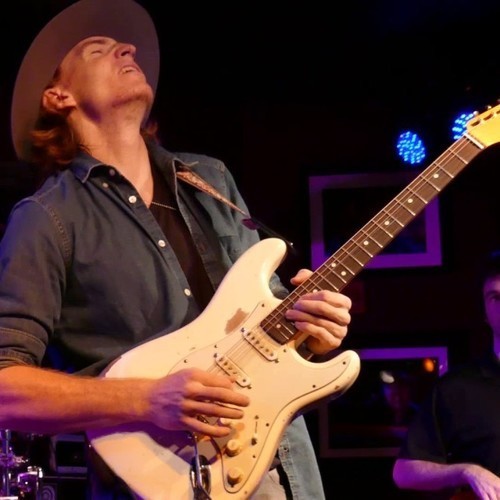 This young guitarist has burst his way onto the scene and is already known for his raw and emotional style. Shaw Davis & The Black Ties feature their own brand of Psychedelic Blues and Roots Rock that continues to win over fans and crowds across the nation. As a national touring trio, the band has played over 300 shows, headlining festivals and opening tours, allowing them to build a loyal following throughout the country.