AN EVENING WITH RAY BONNEVILLE!

AN EVENING WITH RAY BONNEVILLE! 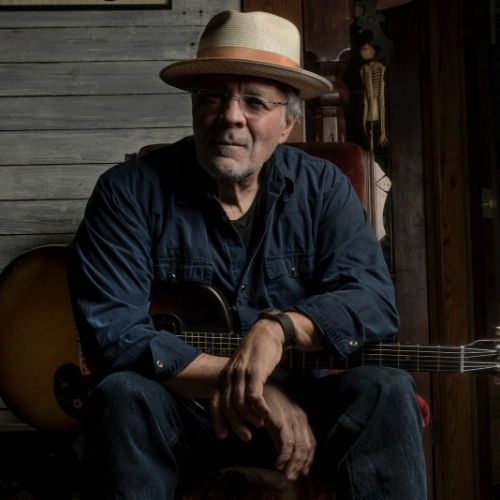 "BONNEVILLE STRIPS HIS BLUESY AMERICANA DOWN TO ITS ESSENTIALS AND STEEPS IT IN A HUMID, SOUTHERN VIBE, CREATING A COMPELLING POETRY OF HARD LIVING AND DEEP FEELING."

From his native Quebec, he moved to Boston at age twelve, where he learned English and picked up piano and guitar. Six years in New Orleans infused his musical sensibilities with the region's culture and rhythms. He has won a JUNO, the Canadian equivalent to a Grammy, he won the solo/duet category in the Blues Foundations International Blues awards and the International Folk Alliance Song of Year award!

Welcome to the New MyNorthTickets!

We’re excited to bring you a brand new experience on MyNorthTickets. We’ve added new features, updated our design and have made the site intuitive and easy to use. If you have any questions, comments or feedback, visit our contact page. We would love to hear from you!