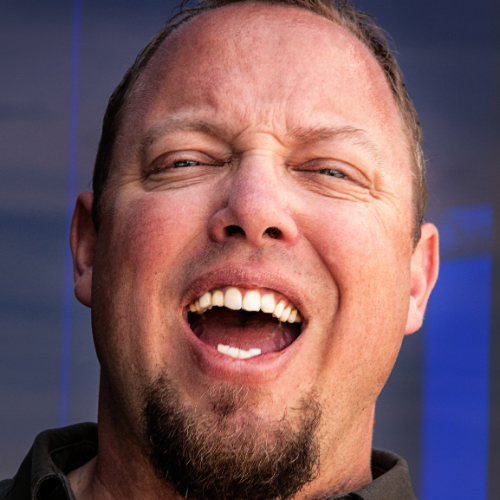 Spencer Dobson has performed in clubs, at comedy festivals, private functions and prisons all over the US and Canada. Spencer is also an award winning animator. Comedy has taken him from one corner of the continent to the other. Cutting his comedy teeth in Minneapolis and then moving to Los Angeles to follow his dreams. Spencer has appeared at: The Sioux Falls Sno Jam; Laugh Your Asheville Off, Asheville, NC; The Laughing Derby, Louisville, KY and many more. Zach Dresch will kick things off! Comedian/musician Garie Lewis will be your emcee for the evening!