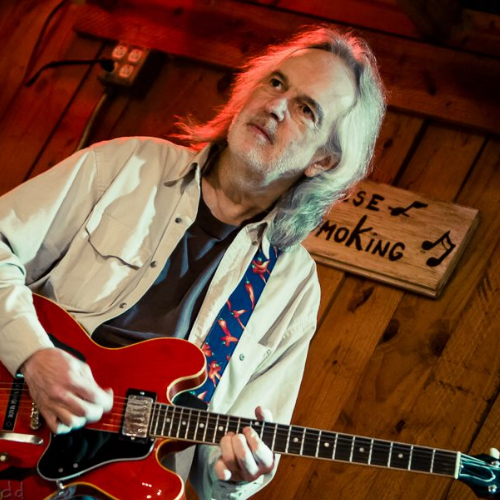 Gurf Morlix gained national acclaim as the guitarist for Lucinda Williams, since then he’s helmed projects with Americana giants like Ray Wylie Hubbard, Robert Earl Keen and Mary Gauthier! He’s been writing songs as long as he’s been playing guitar, he’s released 9 albums since 2000! He has worked his way to the top of the class in songwriting and polished his sharp and stunning guitar skills!