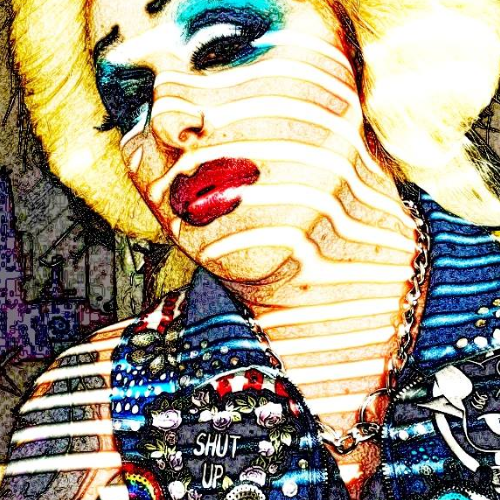 BE THERE FOR THE LIVE THEATRICAL DEBUT IN VANGARDE WITH THE 2001 AMERICAN MUSICAL COMEDY-DRAMA HEDWIG & THE ANGRY INCH!

Hedwig Robinson, a genderqueer East German singer of a fictional rock band Hedwig subsequently develops a relationship with a younger man, Tommy, becoming his mentor and musical collaborator, only to have Tommy steal her music and move on without her. The play follows Hedwig and her backing band, the Angry Inch, as they shadow Tommy's tour, while exploring Hedwig's past and complex gender identity.

Welcome to the New MyNorthTickets!

We’re excited to bring you a brand new experience on MyNorthTickets. We’ve added new features, updated our design and have made the site intuitive and easy to use. If you have any questions, comments or feedback, visit our contact page. We would love to hear from you!