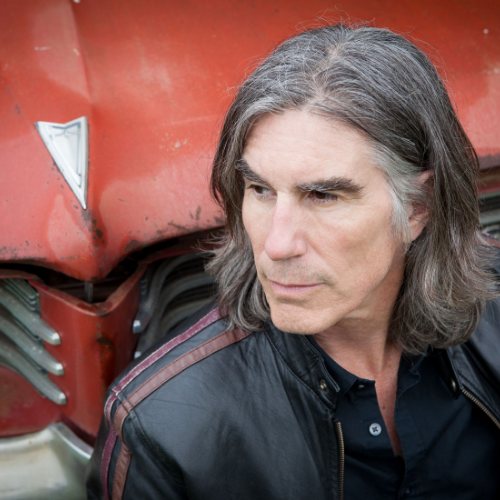 “One’s environment and one’s experiences always informs one’s songwriting. This happens naturally whether you like it or not. Songs are life, and my life has been just one very long song.”

Chasing the punk prairie fire to New York just in time to sift through the ashes, Salas-Humara formed The SILOS in 1985!. The band influenced (if not outright inspired) the alt-country No Depression movement! The SILOS were voted Best New American Band in Rolling Stone Magazine's Critics' Poll of 1987 and appeared on Late Night with David Letterman in 1990. Since his break out solo album “Curve and Shake” Salas-Humara has gained a reputation as a solid singer/songwriter!